The Young Breeders Schools in an annual five-day event run by the Association Wallonne de l’Elevage (AWE). It involved hands on workshops including bedding, showmanship & clipping, as well as classroom-based sessions such as marketing and herd promotion. After three days of workshops and practice, participants put their skills to the test in stock judging, showmanship & calf classes.

Five of Australia’s leading dairymen and women will travelled to Belgium this month for the Young Breeders School; an annual five-day event run by the Association Wallonne de l’Elevage (AWE).

Representing Australia in 2022 are Courtney Afford and Andrew Gray from South Australia and Nathan Hart, Georgia Sieben and Kaitlyn Wishart from Victoria. The team was once again lead by youth advocate Justin Johnston of Glomar Holsteins. Team reserve is Oakley Henry of Victoria.

The trip wont be all business for the team, as they visit the Alkmaar Cheese Festival and the Windmills at Kinderdijk and seeing the K.I SAMEN operation, the largest, privately owned AI station in the Netherlands.

“This initiative has been put together to assist emerging leaders in the dairy industry to develop valuable leadership skills. It also presents a unique opportunity to experience that first-hand and start building international relationships early in one’s career,” says Rohan.

Holstein Australia is joined by Jersey Australia and Melbourne Royal as team partners of this opportunity, which has also been embraced by Bega, CopRice, the Gardiner Foundation, Genetics Australia, Ridley, Stgenetics Australia, WFI and the Yarra Corporation. 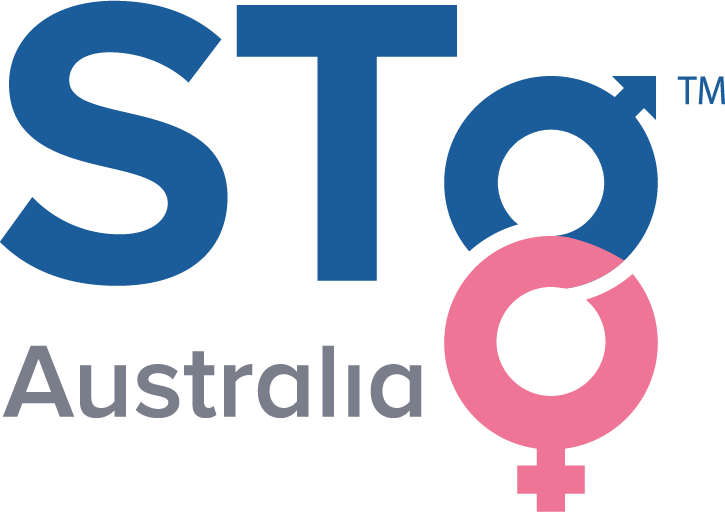 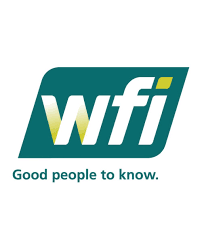