DataGene is on the lookout for dairy farmers who keep meticulous records to join GINFO, the industry’s national reference group for genetic information.

Participating herds will have their 2-year-old heifers DNA tested (genotyped) and classified for free and have the option to test young female calves at a discount. They also receive a year’s free subscription to the HerdData app and early access to DataGene reports and tools under development.

To be eligible, herds need to be regularly herd-testing and recording information such as calvings, joinings, sires and dams, pregnancy test results and health events such as mastitis.

DataGene CEO, Dr Matt Shaffer, said GINFO had enabled Australia to lead the world in genomic breeding values for traits that are difficult to measure such as feed saved and heat tolerance.

“GINFO is a critical data set in the genetic evaluation system for the Australian dairy industry. It’s enabled us to develop new breeding values and to improve the reliability of existing breeding values, especially fertility,” Dr Shaffer said.

Over the next couple of years, DataGene plans to double the number of herds in GINFO to about 200. GINFO herds are located across Australia’s eight dairying regions.

“We’ve always been interested in the genetics and breeding side of the dairy industry and being in GINFO means we get more information on our cows by accessing genomic testing,” says Darren Parrish from Bodalla, NSW, who milks 200 Holsteins. “It’s giving us a better understanding of our breeding program and which bulls to use over which cows. The more information gathered by the GINFO project the better because it will result in better reliabilities and help farmers make better breeding decisions,”  says Darren.

Bev and Garry Carpenter who milk more than 900 Holsteins across two herds in South Riana, Tasmania, use GINFO for many of their breeding decisions. “GINFO has benefits for the broader dairy industry as well as the individual farm so I can’t understand why more people aren’t involved. The more information you have, the better armed you are to make the right decisions. GINFO helps us identify which heifers to keep and rear and which ones to sell and then join the best cows to better bulls,” says Bev Carpenter.

Jared and Courtney Ireland, milking 420 Holsteins in Lockington Victoria, say: “Being part of GINFO hasn’t meant changing the way we do things at all as we have to do all the recording anyway for our Registered cattle and our Milk Quality audits. The data collected from the GINFO project means there will be better ABV reliabilities as well as new traits.”

Dairy farmers can express interest in joining GINFO by filling in the form at www.datagene.com.au or contact Erika Oakes at DataGene 0427 995 248, eoakes@datagene.com.au. 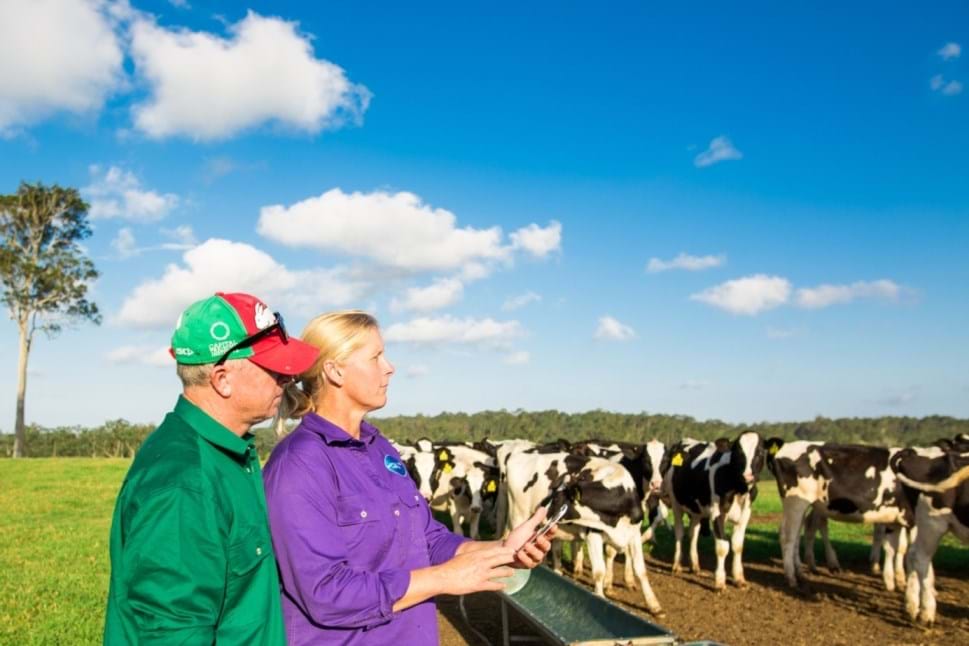 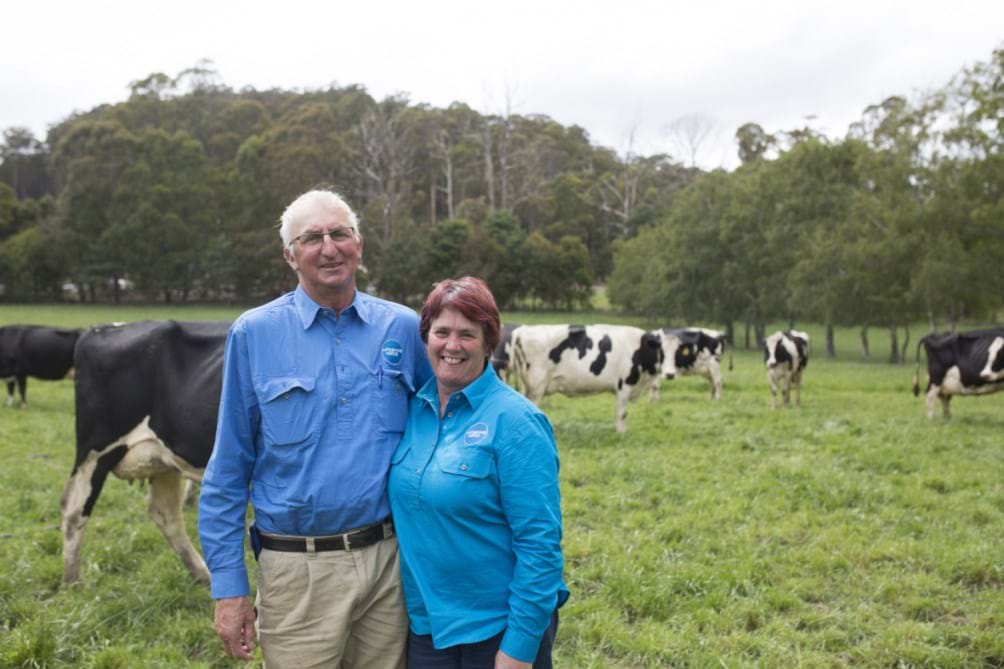 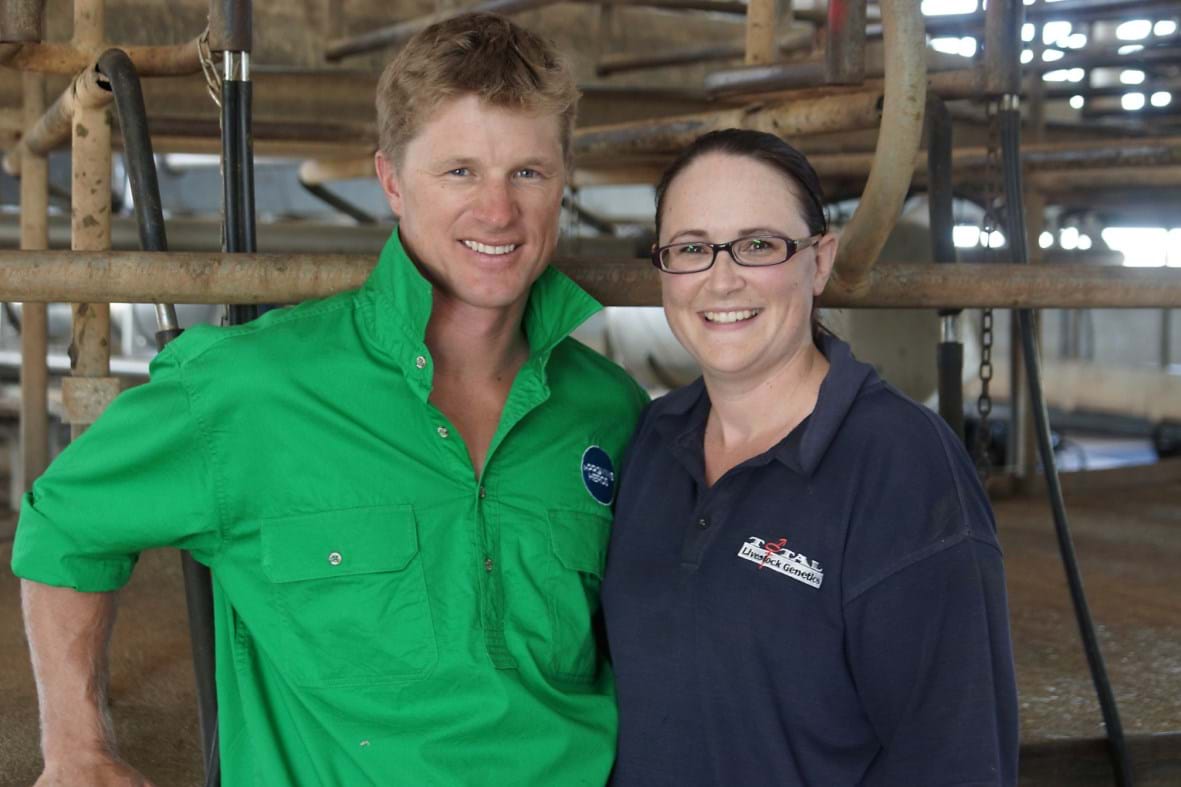