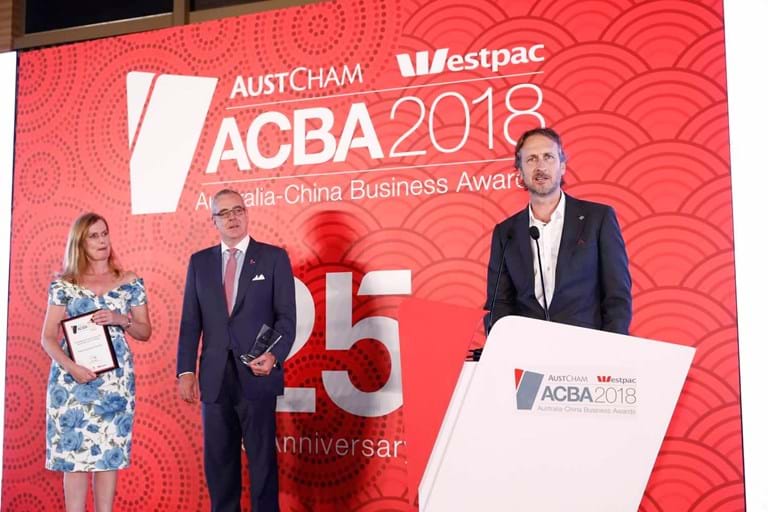 Hosted by the Australian Chamber of Commerce in Shanghai earlier this month, twelve awards were presented recognising businesses that have performed with excellence and demonstrated commercial success in Australia and/or Greater China over the past year.

With over 260 nominations this year across eight categories, TLG was announced as the joint winner of the State Government of Victoria sponsored Business Excellence Award for Agriculture, Food & Beverage.

TLG Director Dr Steve Williams accepted the award, thanking the judges for their recognition of the work TLG has been doing to promote Australian genetics in China.

“We have seen China progress from importing livestock to establish their herd, to improving their herd through imported genetics. North America has marketed itself exceptionally well in the genetics space, evidenced by the fact that they are responsible for over 96% of bovine semen imported into China in 2016 (equating to approximately $32m).

“For some time in Australia we have employed some highly sophisticated genetic evaluation techniques in an effort to improve the performance of our herd. As a consequence, Australian-bred dairy cows routinely achieve comparable production levels as their North American counterparts (when run under the same management systems). Capitalising on our strong reputation for quality and safety, we believe that Australia can become a growing source of high performance genetics for Chinese farming enterprises”.

“We feel confident that the genetics we export will add value to the production systems of our customers. Through the development of strategic, long term trading relationships we feel there is enormous capacity to grow this business and for Australian genetics to become a growth industry for trade with China”. 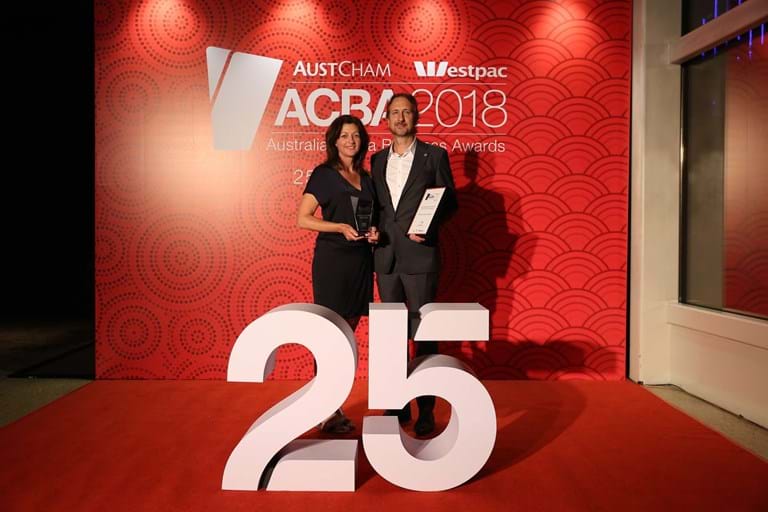